AM SUPPORTS BAN ON WILD ANIMALS IN CIRCUSES 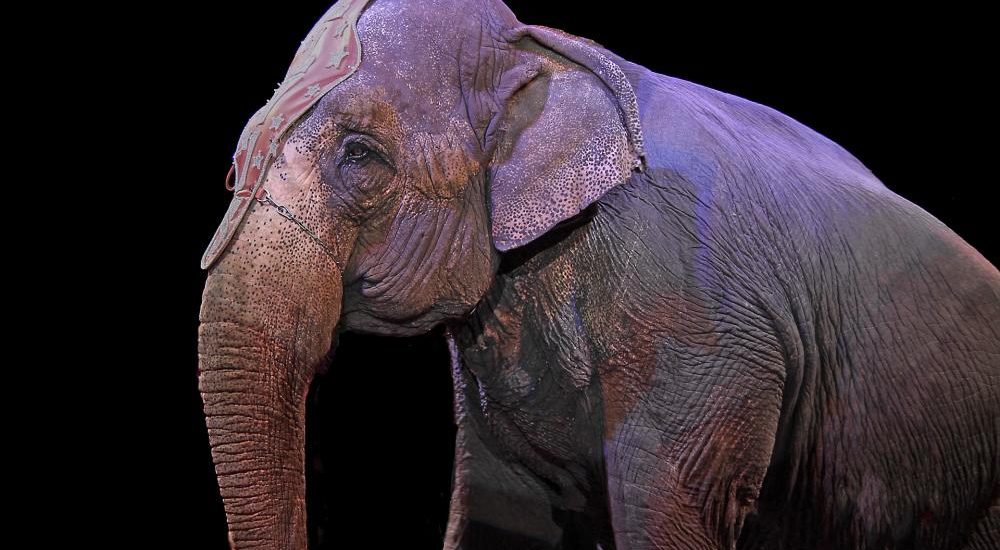 Mick Antoniw, Assembly Member for Pontypridd is supporting a Bill which will ban the use of wild animals in travelling circuses in Wales

The Wild Animals and Circuses (Wales) Bill will see an end to the use of animals like camels, zebra and reindeer in travelling circuses.

“The introduction of this Bill sends a clear message, this practice is outdated and ethically unacceptable.”

“I am fully behind the Welsh Labour Government’s decision to introduce this Bill, and so are residents in Pontypridd.  Last year I conducted a survey, which revealed that overwhelmingly, local people wanted to ban the use of wild animals in circuses in Wales.

The new legislation will make it an offence for an operator of a travelling circus to use, or permit another person to use, a wild animal in a travelling circus.   Anyone convicted of breaking the law would face an unlimited fine in the courts.