AM: TEACH EVOLUTION, NOT CREATIONISM 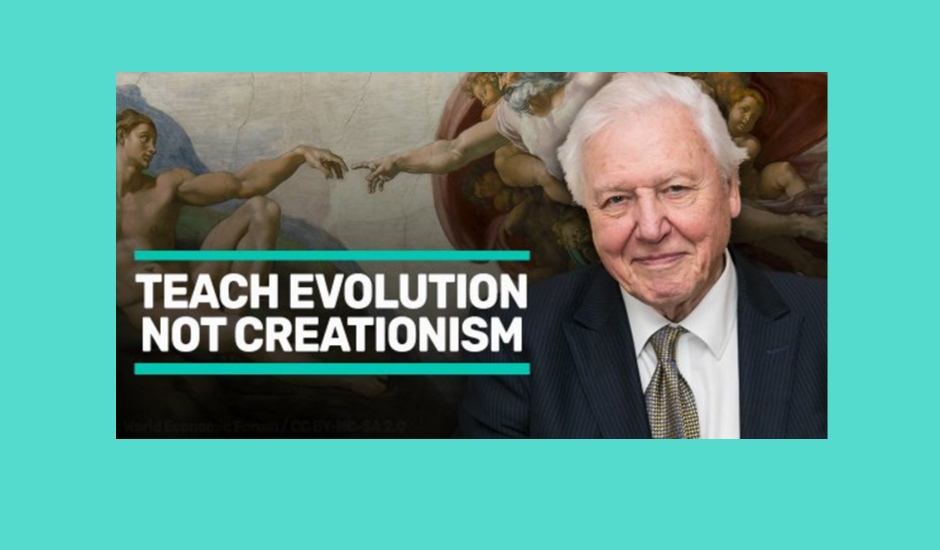 Pontypridd Assembly Member Mick Antoniw has backed the call from leading scientists and educators, including Sir David Attenborough and Professor Alice Roberts, for the Welsh Government to ban the teaching of creationism as a science.

The Welsh Government’s draft curriculum does not see evolution taught until ages 14-15, and currently allows for creationism to be taught as science in all schools.

“Without an explicit ban there is a risk that teaching ‘creationism as a science’, may well creep into the school curriculum.  It is vital that children in Wales are not exposed to doctrines that masquerade as science and are not evidence-based.

“State schools in England, including primary schools, are already required to teach evolution ‘as a comprehensive, coherent, and extensively evidenced theory’, and ‘must not allow any view or theory to be taught as evidence-based if it is contrary to scientific or historical evidence’ and I believe that the we must ensure the same degree of educational integrity in Wales.

“I’m supporting the campaign for the ban and for the teaching of evolution to be introduced early – certainly at primary level – as it underpins so much else.

“I’m calling on Education Minister Kirsty Williams to revise the curriculum to address this important issue.  I’m also encouraging people to sign the petition, which can be found on the Humanists UK website.”

“Under the current draft Welsh national curriculum, there is no ban on teaching creationism as science. Coupled with the fact that the curriculum will allow schools much more flexibility over what they teach, this is very worrying, as it could make it much easier for a school, such as a religious school, to openly teach creationism as science. This would deny Welsh students the right to a high quality, evidence-based education that enables them to understand how life came to be, to reason scientifically, and to be equipped to tackle misinformation in everyday life.

“We urge the Welsh Government to follow a similar approach to that in England which introduces the teaching of evolution in primary school and makes it explicit that schools cannot teach creationism as scientific fact.”