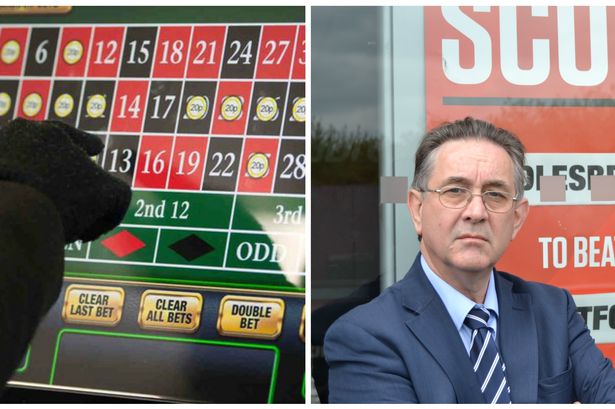 Mick Antoniw, Assembly Member for Pontypridd and Chair of the Assembly’s Cross Party Group on Problem Gambling has welcomed the UK Government’s decision to reduce the maximum stake on Fixed Odds Betting Terminals to £2.

The move follows intensive campaigning at Westminster and the Assembly for the introduction of a maximum stake to tackle the growing problem of FOBTs, where hundreds of pounds can be lost in minutes.  The issue was further highlighted by the Chief Medical Officer for Wales’ recent report, which established problem gambling as a growing public health issue and by a report commissioned by Mick Antoniw and other Labour AMs which showed that FOBTs were most prevalent in areas of high deprivation.

Mick Antoniw, who led the first ever Parliamentary debate on problem gambling over four years ago, said:

“This is a landmark decision in tackling the growth of  gambling addiction and the ‘normalisation’ of gambling in our society. But it is only a first step and there is much more to do. We must now tackle the threat of online  gambling which is being promoted through sport particularly amongst young people.”

“There is cross party support for a public heath action plan by Welsh Government to limit the spread of gambling premises in the poorest areas and it is time now for full responsibility for gambling to be devolved to the Welsh Assembly to give us the full tool kit for the introduction of an effective strategy.”

“The growth of gambling, particularly among young people is of considerable concern because it points to a growing epidemic of gambling problems for the future.  It is important we build on this important and welcome first step to tackle these issues now.”