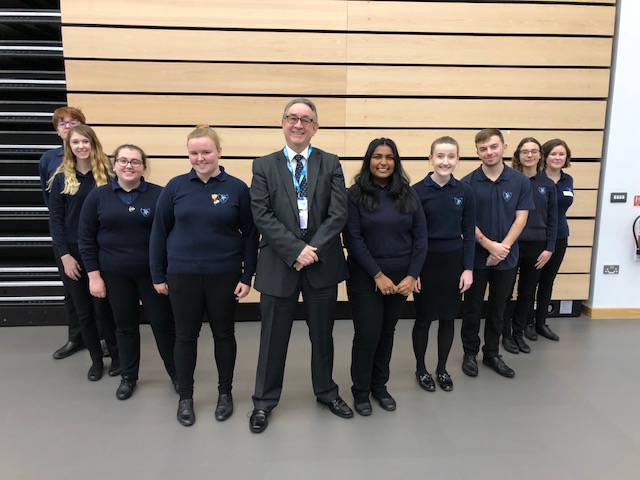 Mick Antoniw, Assembly Member for Pontypridd has welcomed the decision to lower of the voting age to 16, in elections to the National Assembly.

The proposal will mean that in the next elections to the Senedd, in 2021, the franchise will be extended to 16 and 17 year olds.

“I am delighted that 16 and 17 year olds in Pontypridd and across Wales will have a say on who represents them in the Senedd.

“I have campaigned on this issue for many years and my support for votes at 16 is based on the simple principle that at 16 you can pay tax and make other important life-decisions such as getting married, so it is only right that we enable young people to have a real say in their nation and its future.

“I have spent a great deal of time talking to young people about this issue and have found there to be strong support for this change.  However, young people tell me that there needs to be a greater focus on political education in schools and this is something I will continue to campaign on.”

It is not the final stage in the passage of the bill through the Assembly, but yesterday’s votes were a key part of the process.