AM CALLS FOR MORATORIUM ON PLANNING APPLICATIONS IN FLOOD PLAIN AREAS 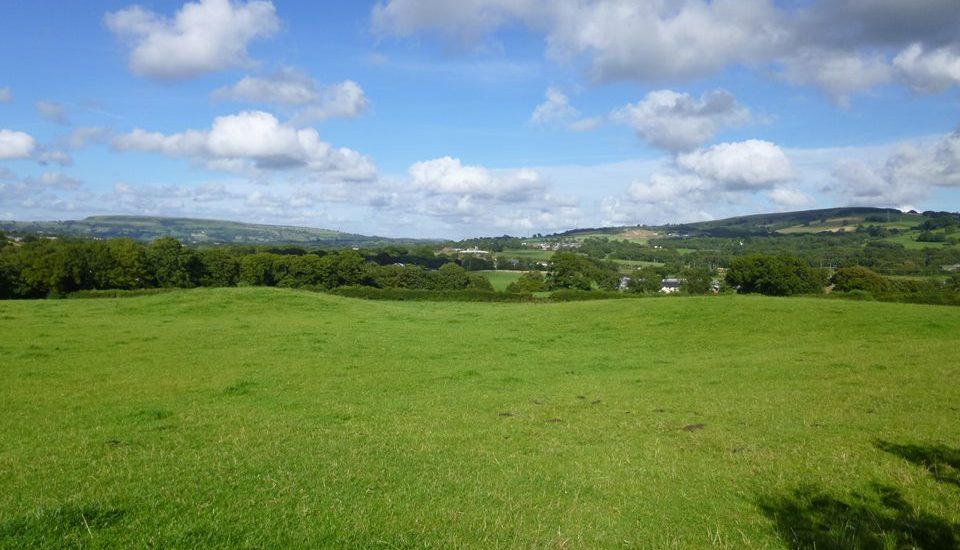 Mick Antoniw, Assembly Member for Pontypridd has written to Housing Minister Julie James AM to ask for a moratorium on granting any planning applications on, or immediately adjacent to, flood plains in Wales.

“Climate Change scientists agree that severe weather, such as that which caused the terrible flooding in RCT, will become more frequent in the future.  One of the most important defences we have against flooding are natural flood plains, so that’s why I’m calling on Welsh Government to place a moratorium on granting any planning applications which impinge on flood plains until the role they will play in the Welsh Government’s overall flood prevention strategy is decided.

“In Llantwit Fardre in my constituency, I am supporting local residents against the large-scale Ystrad Barwig housing development, which is in a C2 flood plain area.  Clearly, it’s inconceivable that the Planning Inspectorate will grant permission in the current circumstances, but it is also important that Welsh Government does not allow any similar development to proceed until it has taken stock of the situation and established the role that natural flood plains will play in the overall flood prevention strategy.”

The letter to Julie James AM, Minister for Housing and Local Government, reads:

The recent flooding in Rhondda Cynon Taf and across other parts of Wales and England has been devastating for the communities affected.  The severe weather has highlighted the vulnerability of our communities, with flood defences being overwhelmed to leave homes, business and lives ruined.

It appears that instances of severe weather are increasing and, as Lesley Griffiths, Minister for Environment, Energy and Rural Affairs observed in her statement of 17thFebruary 2020, Climate change experts have consistently said that one of the key impacts of global warming is an increase in both the frequency and severity of weather events.  What RCT has experienced over the few weeks is a clear illustration of that prediction.

In her statement, Lesley’s Griffiths AM notes that it is vital that once the immediate response is complete, lessons are learned in order that the best possible flood mitigation is put in place.  I absolutely agree and would urge Welsh Government to place the great emphasis on the role natural defences play, and in particular the importance of flood plains.

This of course will require a re-examination of the way the planning system works.  I would argue that it cannot be prudent for any applications to develop residential or commercial properties on flood plains to be approved at this time and until the Welsh Government’s flood prevention plans are fully reviewed.  I would urge you to therefore to introduce an immediate moratorium on any planning applications on or immediately adjacent to flood plain areas.

You will be aware that such a development in my constituency at Ystrad Barwig, is currently being reviewed by Planning Inspectorate Wales.  You may be aware that this application was originally rejected by the Inspector because the site was within a C2 flood zone.  The revised application is reconfigured so that dwellings are not built directly on the flood plain, but nevertheless the same C2 flood plain is part of the development site.

It is inconceivable that the Planning Inspectorate would recommend approval in the current circumstances and I am sure that the Inspector will place significant weight on the original report, which says “Irrespective that the majority of the site is not located within zone C2…the proposed scheme has to be considered in its totality.”

It is clear that the challenge of keeping people, their properties and livelihoods from the threat of flooding is emerging as one of the key challenges for Welsh Government.  People are right to expect a joined-up, fully thought through response from their Government. Planning is a key part of that response and I urge you not to agree any action in the short to medium term that would increase the risk of flooding and the misery it brings for those affected.