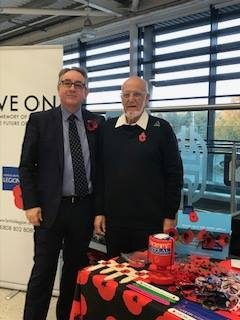 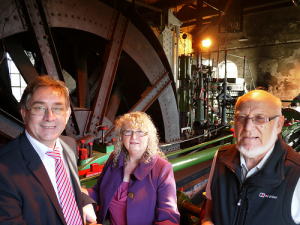 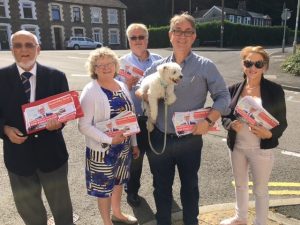 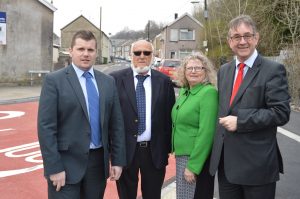 It was with great sadness that we received the news that RCT Councillor Rob Smith had passed away on Friday night.   I knew Rob initially through his activism in his trade union Nalgo which later joined Unison and through his involvement in the Pontypridd Trades Council.

As the Pontypridd Constituency Assembly Member I worked on many local activities and issues with Rob in his capacity as one of the Councillors for the Rhondda ward.  He worked incredibly hard for his local community.  He was a committed socialist and trade unionist.  Nothing was too much trouble for him.  He was a stalwart when it came to local campaigning, charitable fund raising for the British legion or in any community activities.  We will all miss him and his wicked smile, his sense of humour and his generosity.  All our thoughts go out to his wife Margaret and his family. They can take comfort that Robs life was a life well lived. RIP to a friend and comrade.