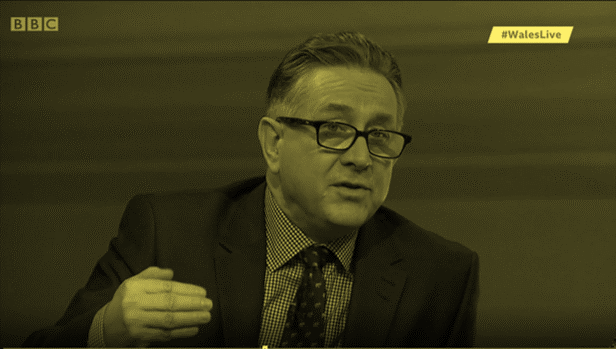 Mick Antoniw, Assembly Member for Pontypridd has welcomed confirmation from Ken Skates AM, Cabinet Secretary for Economy and Transport that following the conclusion of the independent inquiry on the proposed M4 relief road, Assembly Members will be given a vote on the future of the project.

Mick Antoniw AM has a long history of campaigning for the South Wales Metro – and in particular for the inclusion of Llantrisant, Beddau and Talbot Green in the scheme – as a sustainable solution to growing traffic congestion and as a means of further stimulating economic growth across the valleys.  He has previously confirmed that he will oppose any Welsh Government M4 relief road if it means that the South Wales Metro could no longer be afforded or significantly delayed.

Commenting on the Welsh Government’s decision to hold a debate at the Assembly, Mick Antoniw said:

“The cost of the proposed M4 relief road has risen alarmingly over the last twelve months and the final cost could be as much as £2 billion – twice the original estimate.  My priority is to ensure that there is sufficient funding available for a sustainable Metro project, including the promised line to Llantrisant.

“I welcome the Cabinet Secretary’s decision to hold a debate on this critical issue.  It is a victory for valleys communities, who will benefit most from the increased economic and social benefits the South Wales Metro will bring.”

Mick Antoniw has been unequivocal about the importance of the Metro. Asked recently on BBC1’s Wales Live if he would vote against an M4 relief road ‘if there was a vote tomorrow’ Mick Antoniw said:

“If it meant that we could not afford the Metro then I would oppose it.

“Welsh Government needs to stand back and have an open and honest review of what the transport priorities are.

“It will not be lost on people in Pontypridd that it is the A470, not the M4 which is the most congested road in Wales.

“The South Wales Metro is a sustainable and integrated transport initiative, which is absolutely key to improving economic prospects and social mobility in valleys communities and I will not stand by and allow funding to be drained away from the Metro into an ever more expensive M4 relief road.”