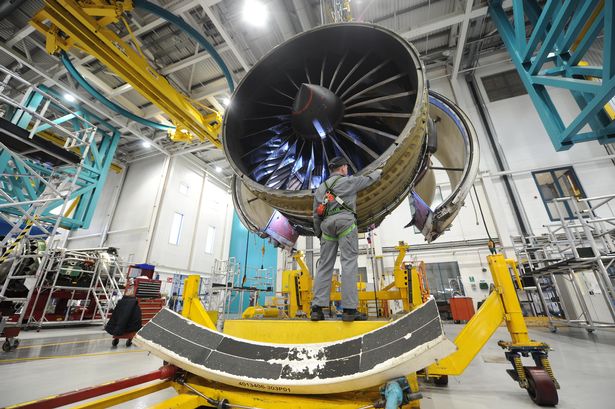 “The announcement that 369 jobs will be cut at General Electric in Nantgarw is absolutely devastating for the employees and the whole community. It is particularly distressing that the majority of GE’s UK job cuts will fall on the Nantgarw site. These are highly-skilled, highly paid jobs and will be extremely difficult to replace.

“This news follows job cuts at British Airways in Llantrisant and other Welsh sites, and the announcement of redundancies at Airbus in Broughton in North Wales.

“We will continue to work with Unite the Union and GE management locally to do everything we can to ensure that as many jobs as possible are retained for the future and to support those who have lost their jobs in any way we can.”