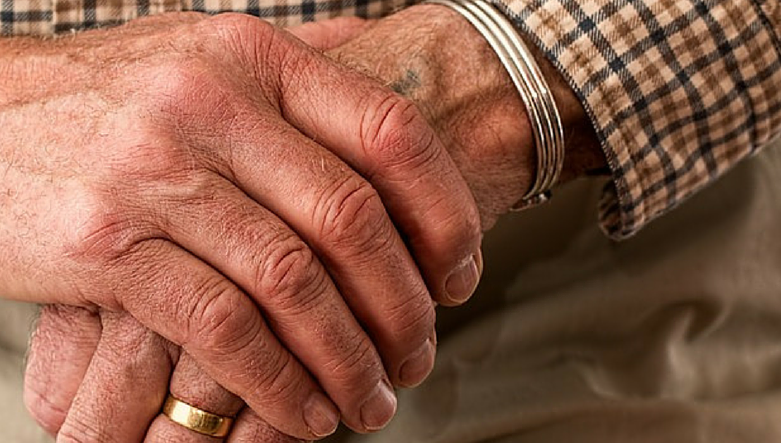 Mick Antoniw, Assembly Member for Pontypridd has welcomed the Welsh Labour Government’s announcement that from next year people in Pontypridd and Taff Ely will be able to keep more of their money when in residential care.

The Welsh Labour Government’s five year plan, “Taking Wales Forward” has committed to more than doubling the capital limit used in charging for residential social care, from £24,000 to £50,000.

Mick Antoniw said: “This is about fairness.  Welsh Labour is standing up for older people in Wales.”

“Older people are worried about the costs of care and the thought of having to use their life savings or selling their homes to pay for care when they get older.”

“It is right that those who have played fair and paid in get a better deal, allowing them to pass on something to their families.”