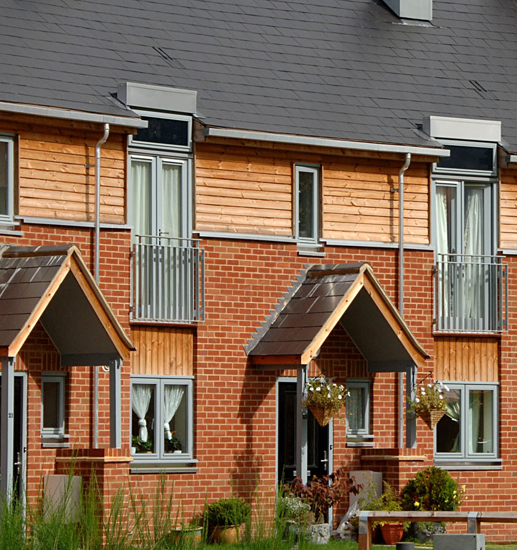 This Wednesday, Mick Antoniw, Assembly Member for Pontypridd will lead a debate at the National Assembly for Wales to highlight the injustice of leasehold contracts.

Mick Antoniw’s motion – which calls on the Welsh Government to bring an end to leasehold contracts for new build properties and to examine ways of giving more protection to existing leasehold home-owners in Wales – will be debated by Assembly Members on 31st January 2018.

Leasehold reform has recently been the subject of debate in Westminster and in December 2017 the UK Government has promised to ‘crackdown on unfair leasehold practises’, although no specific proposal has yet been produced.

“Buying a home is the biggest single investment a person or couple will make and it makes no sense that whilst they may own the bricks and mortar they do not own the ground the house stands on.

“As a result they are vulnerable to spiralling ground rents, have restrictions placed on how and when they can modify their home and find that as the length of lease reduces, so can their property’s value.

“Quite simply, leasehold contracts are a con.  They are like a relic from the past; outdated and unfair, with no place in a society where home-ownership is aspired to by most people.

“I’ve been contacted by a number of constituents about leasehold reform and it’s clear that people want to see this issue tackled.  In my recent online survey of people in Pontypridd, 94% said they want to see leasehold contracts banned.”

Daron Edwards from Treforest, was shocked by the response of his lease management company when he asked to purchase his freehold:  Daron said:

“I paid the management company £140 for a quote and was astonished to be asked to pay £13,000 to buy the lease, not least because the ground rent on my 56 year old home was only £15 per year.

“I ended up involving a solicitor, which cost another £420 and he managed to reduce the price of the lease to £8,000, which is still a significant amount of money.

“The whole system is a complete con.  The lease management company knew I wanted to sell my house and knew that they had me over a barrel, so they charged me what they thought they could get away with.  We urgently need a system which protects people from this sort of exploitation.”

“The lease company told me I couldn’t purchase my freehold for two years.  Then I was quoted £2,000 to buy the lease, but a few months later when I decided to proceed, I was told that the cost had increased to £4,000.

“Luckily I was able to draw on the bank of mum and dad for help, but others may not be so fortunate.

“Leasehold is a complete rip-off and I would advise anyone buying a house to make sure that the seller has bought the lease first.”

“Josephine and Daron, are just two of the many constituents who have contacted me with leasehold horror stories.

“I’m bringing this debate to the Assembly on behalf of all the home-owners across Wales who have had difficulty buying, improving or selling their home because it is leasehold.  We cannot allow the next generation of home-owners to have the same experiences.

“I’m pleased that Assembly Members from other parties have co-sponsored the debate – together we can make the case to end the leasehold con in Wales.”