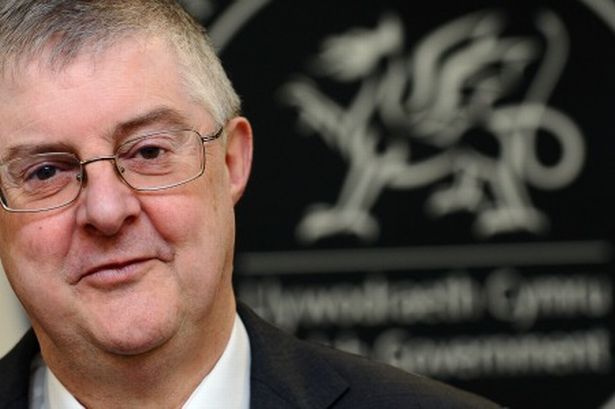 A Bill reversing the effect of the UK Government’s Trade Union Act is expected to be introduced in the National Assembly for Wales today.

Last year the UK Government passed the Trade Union Act 2016. This will impose stringent new strike ballot thresholds in public services and will also monitor and restrict the activities of trade unions in supporting the workforce.

The NHS, education, local government and the fire service are examples of devolved public services which are therefore the responsibility of the National Assembly for Wales.

The Welsh Government’s Bill would dis-apply parts of the Act that relate to these services.

If the Bill is passed by the Assembly, the imposition of an overall support threshold of 40% on strike ballots, provisions on trade union facility time and conditions on payroll deductions for trade union membership, commonly known as check-off, will be reversed.

Since the Trade Union Act was introduced, the Welsh Government has been working in close partnership with trades unions and employers on the proposals

“We have always said that the Trade Union Act was unnecessary and would lead to more confrontational relationships between employers and workers, undermining rather than supporting public services and the economy.

“Social partnership is founded on respect for the work of trades unions and the rights of their members. In Wales, employers and the trade union movement work together constructively. We are not prepared to let the Trade Union Act undermine the approach we have built on this side of the border.

“Not only is the Act damaging and divisive but it interferes with devolved policy and the powers held by the National Assembly for Wales.

“Key sections on ballot thresholds, facility time and check-off would make the delivery of devolved public services in Wales more difficult, changing the balance of the relationship between employers and unions

“This Bill seeks to ensure the damaging provisions of the UK Act do not apply to public services in Wales.”

Speaking in response to the publication of the Bill, Wales TUC General Secretary Martin Mansfield said;

“This hugely welcome and important Bill is about protecting the ability of unions, employers and the Welsh government to work in partnership in devolved Welsh public services.

“The Welsh government is today putting partnership into practice. The First Minister and the Cabinet Secretary promised to stand by Welsh public sector workers and they have delivered.

“The Welsh way works in preventing disputes and industrial action. Without this Bill the UK Trade Union Act would turn back the clock on devolution and threaten to undermine our existing social partnership approach. The Westminster government must respect the democratic will of the people of Wales rather than attempting to interfere in services they were not elected to run.”